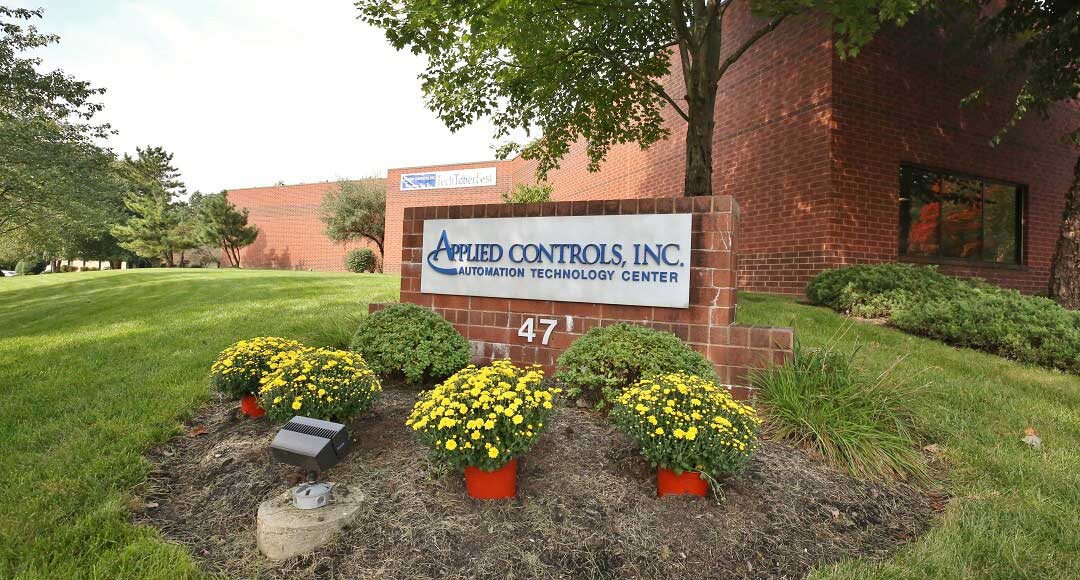 Serving the Mid-Atlantic Region for 50 Years

Applied Controls continuously strives to address customer problems so they can achieve greater results. In doing so, Applied Controls has achieved a major milestone of its own. This month, Applied Controls is celebrating it’s 50th anniversary of being in business and serving the Mid-Atlantic region with automation solutions for the factory floor.

As part of the 50th Anniversary celebration, this post marks some key periods on our business journey that helped us reach this major milestone.

Since 1969 we have realized that our success has been defined by our customers success. And because of that we thank you for your support on our journey to continued growth!

1969 – Company is founded by the late Bill Parker in King of Prussia, Pa.

1995- The first TechToberFest is held in new Malvern office featuring exhibits, seminars, and activities that showcase the latest tools and news in industrial automation. 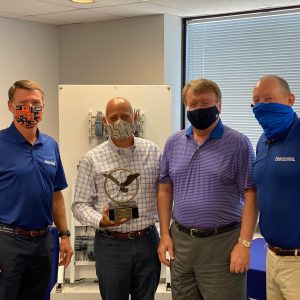 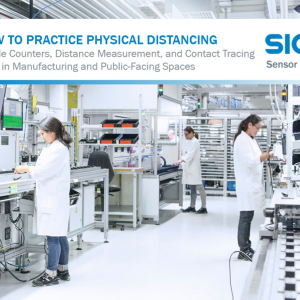 HOW TO PRACTICE PHYSICAL DISTANCING

In the wake of a global pandemic, a focus on keeping people safe and health...
Read More 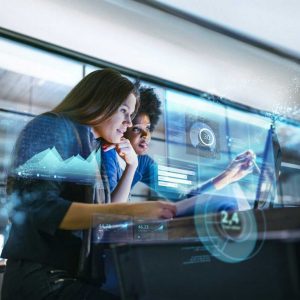 Hardware for the Future of Visualization